4 key nutrients deficiencies that cause anxiety and depression 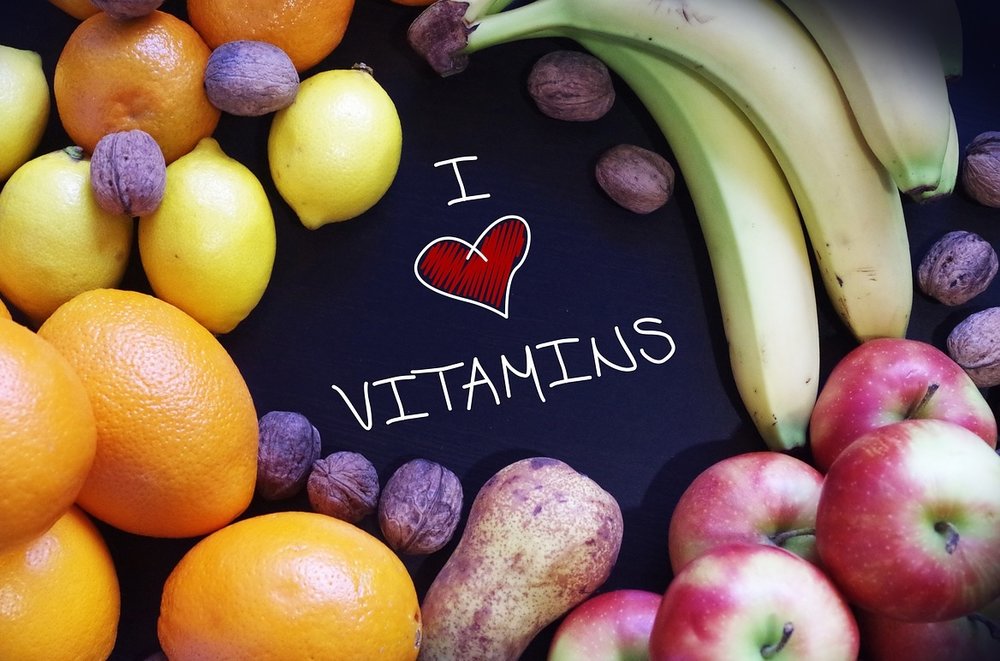 So, what are the essential nutrients we need to keep us mentally healthy?

Vitamin B12 plays a starring role in producing brain chemicals that affect mood and other brain functions. Vitamin B deficiency has been linked to depression, anxiety, phobias and other mood disorders.

It is vital in maintaining good mental health, helping you to reduce your stress levels. It also supports your immune function, digestion, circulation, hormonal health, and sleep and convert food into fuel, helping your body to stay energized and to repair cell damage.

Methylcobalamin, a form of vitamin B12, is important for the brain and nerves, and to produce red blood cells. Methylcobalamin is used to treat vitamin B12 deficiency and is sometimes used in people with pernicious anaemia, diabetes and other conditions.

Animal products such as fish, lean meat, poultry, and eggs are rich in Vitamin B12 as well as leafy greens, root veggies, fresh and dried fruits, nuts, seeds, seafood, and avocados.

This B vitamin is needed for DNA synthesis and the production of SAMe (S-adenosyl methionine), a compound found naturally in the body that helps produce and regulate hormones and maintain cell membranes.

Low folate levels lead to low SAMe, increasing symptoms of depression and anxiety. Some research has suggested that supplementation with SAMe plays a positive role in the treatment of depression.

A poor diet, illness, alcoholism, and certain drugs can contribute to folate deficiencies.

Vitamin B6, also known as pyridoxine, is a water-soluble vitamin that your body needs for several functions. It’s significant to protein, fat and carbohydrate metabolism and the creation of red blood cells and neurotransmitters. It also plays an important role in mood regulation.

This is partly because this vitamin is necessary for creating neurotransmitters that regulate emotions, including serotonin, dopamine and gamma-aminobutyric acid (GABA), a naturally occurring amino acid that works as a neurotransmitter in your brain.

Your body cannot produce vitamin B6, so you must obtain it from foods or supplements. Most healthy adults can get this amount through a balanced diet that includes vitamin-B6-rich foods like turkey, chickpeas, tuna, salmon, potatoes and bananas.

5-Hydroxytryptophan (5-HTP) is an amino acid that your body naturally produces. Your body uses it to produce serotonin, a chemical messenger that sends signals between your nerve cells.  Precursors for serotonin are made in the gut, if your gut isn’t happy, it is likely that you may not be also.

5-HTP supplements are effective in increasing serotonin levels, unlike Selective Serotonin Reuptake Inhibitors (SSRI), which work by holding what serotonin you have in the neuronal synapses for longer, giving you a an increased effect.  Long term use of SSRI’s will actually further deplete your serotonin stores, often causing your antidepressant doses to be increased over time, along with any side effects you may experience..

A large amount of research is demonstrating the important effects of nutrients on our mental health. Ensuring that you receive adequate doses of these nutrients from food and supplementation where required is important to balance the neurotransmitters and other biochemical pathways of the body.  You can also get tested through a Functional Medicine clinic to understand your levels of these crucial substances.

Jarrod Cooper is a Functional Medicine Practitioner and Naturopathic Doctor that specialsies in gut health and mental health.  He is passionate out the microbiome and the far reaching effects it has on the mental health of individuals.  He practises functional medicine worldwide from his clinic, Advanced Functional Medicine, located in Perth, Western Australia and is an avid writer of many health and functional medicine articles.