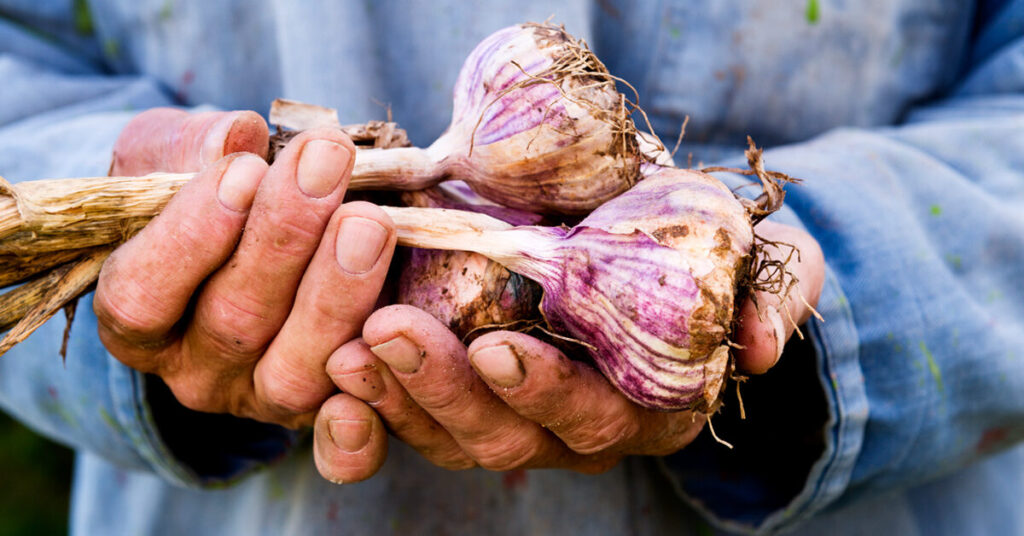 If you think you have intestinal parasites, then you may be searching for natural remedies or a Parasite Cleanse that could be helpful in restoring your health. Intestinal worms are common in humans and are caused by protozoa (it is a single-celled organism in the body which can multiply itself in the human body or helminths (typical worms and larvae which cannot multiply in the human body).

If you have these symptoms, you might have intestinal worms which require immediate medical attention from doctors. Your doctor can ask for a stool test to confirm and prescribe medicines and measures to be taken. After treatment, the doctor will do a faecal test to ensure the worms have gone. If you are still suspecting and have doubts, you should go for a proper medical checkup.

Checking the symptoms and self-medication could be risky and incorrect treatments could worsen the condition.

What are the causes of intestinal worms?
In the U.S, there are similar types of protozoa which include Giardia and Cryptosporidium, and the most common helminths are known as hookworms, tapeworms and pinworms. These are caused by contaminated food items, water or soil. Residing or visiting a new area which has worms, poor hygiene, exposure to inadequate sanitization, and weak immune systems are risk factors for intestinal worms. Another way of contracting these worms is by house pets.

What are the Natural Remedies?
There is lack of evidence from clinical trials which justifies the effectiveness of natural remedies for the treatment of intestinal worms. Various studies on preliminary levels have indicated that some herbs and dietary supplements have the potential to eliminate these worms in the human body. What are those?

Berberine is a chemical which is present in a variety of plants including the European barberry, tree turmeric, Oregon grape, goldenseal, and Phellodendron. It is mostly used as a supplement for diabetes, cholesterol or fats (lipids) in the blood and high blood pressure.

According to a pilot study discovered in the “Journal of Medicinal Food in 2007”, about 60 children with intestinal worms were treated with the immediate intake of papaya seeds with a mixture of honey. A significant improvement was noted after seven days.

Pumpkin seeds show potential for eliminating intestinal worms in the human body. According to a study which was published in the “International Journal of Molecular Sciences in 2016”, pumpkin seeds extracts were seen to have anti-parasitic activity.

Wormwood can assist in treating intestinal worms. As per to a study which was published in “Parasitology Research in 2010”. The herb has compounds known as sesquiterpene lactones, who are known to weaken parasite membranes.

It is suggested to eat more raw foods such as garlic, pumpkin seeds, pomegranates, beets and carrots, all of these have been traditionally used to kill parasites.

This is a well-known traditional remedy and it possesses antiseptic and anti-microbial properties.

A Word of Advice
It is tempting to use Parasite Cleanse or remedies to treat the intestinal worms in your body and recover. However, it is essential that you consult a physician to diagnose proper treatments which could help in the treatment and prevent the condition from getting worse.