Are The Boy Scouts In Trouble? Sexual Abuse Claims Continued 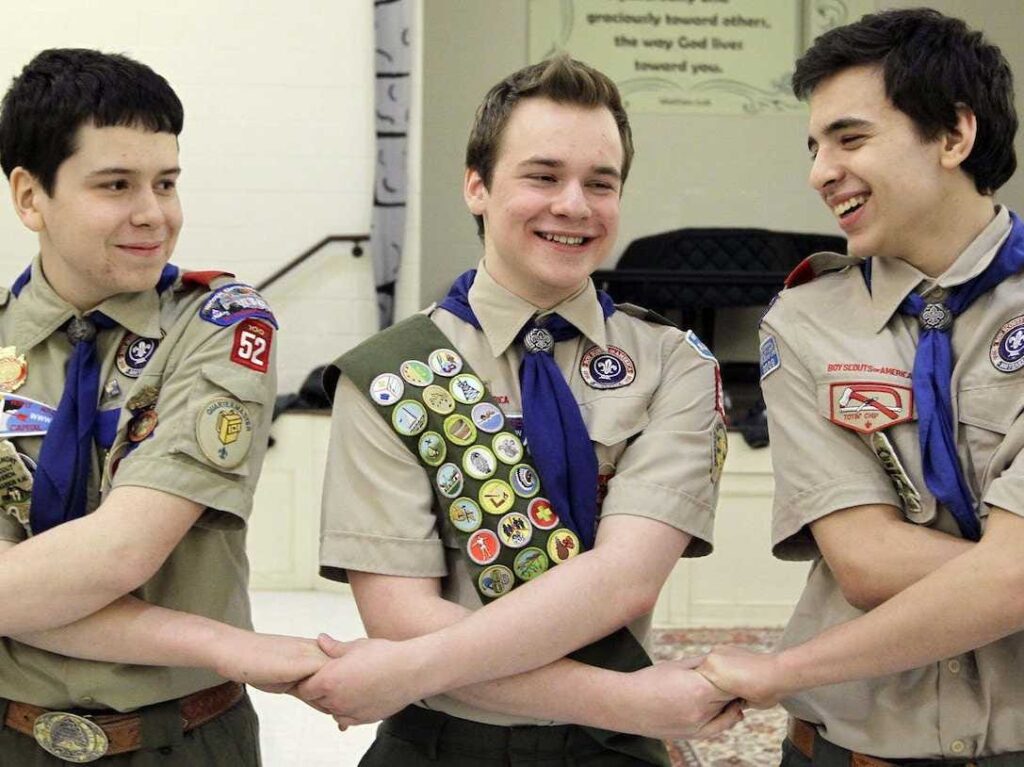 A staggering amount of sexual abuse reports have emerged against the boy scouts of America. The victims, around 90,000 males between the age of 9-95, claim that they were sexually abused by scout leaders and members.

Many of the victims were abused as children long ago, however, in 2019 several states extended the statute of limitation for child sexual abuse given that survivor trauma makes it difficult to file a complaint or start a lawsuit. That’s when the Boy Scout lawsuit began and led to the final downfall of the Boy Scout America.

How much trouble is the Boy Scouts in? Will they ever be able to rebuild their image as a trustworthy youth organization?

On November 16th 2020 some 90,000 men filed sex abuse claims against Boy Scout making it the biggest sex abuse lawsuit against a single national-level organization. The number of cases is even higher than the Catholic Church sex abuse lawsuit. Most of the accusations date as far back as the 1960s, ‘70s, ‘80s when the Boy Scouts had not yet started background checks or abuse prevention training for all those recruited as staff members. The shocking thing is that most very few victims share a common abuser.

The organization’s files show that as far back as 1910 Boys Scout admitted abusers and allegations of sexual abuse were made. Back in 2010 as well, boys scout ended up paying $18.5 as punitive damages. This is claimed to be the largest amount an organization has ever had to pay to an individual. This forced the Boys Scout organization to release further 20,000 highly secretive files revealing incidences of sexual abuse at Boy Scout. Of course, like many sexual harassment cases, all victims were not comfortable coming forward and there are estimated to be many more victims who have not filed lawsuits.

Bankruptcy Declared as Compensations Pile up

In February 2020, the organization declared bankruptcy in face of Boy Scout lawsuit. Sexual abuse lawsuits are part of civil lawsuits that require the defendant to pay compensation to the plaintiffs. In order to pay out the lawsuit settlement, boys scout declared bankruptcy. For this organization that’s older than a century, the decision to file for bankruptcy was not an easy one. It is apparently, the only way they can pay the plaintiffs.

What does bankruptcy really mean in this situation? Well, some believe it is an easy way out for the organization. USA’s constitution allows defenders to file for bankruptcy and eliminate their liabilities. The amount that’s due and the plaintiffs deserve will most likely not be met due to bankruptcy. Hence, victims might have to accept an amount much lesser than what they were expecting.

Liquidation of assets is the next step for boy scout which means everything from precious paintings to real estate assets have to be sold off in order to pay the survivors of sexual assault. Part of the amount will also be paid by the insurers. The question is whether the organization will be able to survive after all its assets are liquidated.

Since the organization file for chapter 11 bankruptcy, everything from the debtor’s business affairs, debts, and assets will be reorganized. It also allows them to seek a fresh start after the crisis. This is why most businesses and corporations file chapter 11. However, it is also one of the most expensive bankruptcy proceedings.

In the past several large companies have filed for bankruptcy through chapter 11 and stayed in operation.

Is There a Future For Boy Scouts?

Financially and legally, they might be able to recover however the damage to the reputation is done. After all, no parent would trust a youth organization with a history of child sexual abuse. With bankruptcy, sexual abuse cases, insurers backing out, and depleting membership, there is a chance that Boy Scout will soon lose its legacy. What was once a pride for America and produced future leaders like John F. Kennedy and astronauts like Neil Armstrong has now become a liability and untrustworthy. It no longer upholds the values it once used to stand for.

Meta Description: With a decline in membership over the years, financial crisis looming over and some 90,000 sexual abuse claims against the organization, it’s difficult to predict whether there’s possibility of a future recovery for Boy Scout.