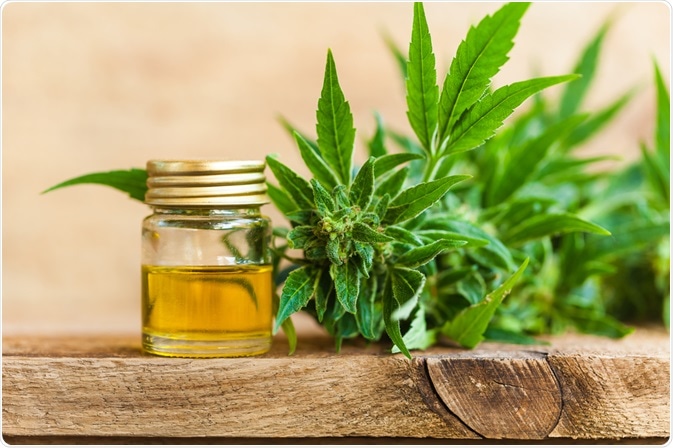 Many people wonder exactly what the prospective benefits of CBG use may be, even though they have heard a great deal of discussion about individual success stories. The truth of the matter is that CBD offers an array of potentially helpful effects that are just becoming known to researchers around the world. As is the case with cannabis science in general, studies remain relatively few in number, and exporation of the subject is still in its infancy. However, early outcomes suggest that this is a compound with tremendous promise when it comes to the management of symptoms stemming from a host of medical conditions.

Readers should remember that the lack of clinical trials that have taken place thus far means that there are no definitive conclusions about the potential benefits of CBG, but that many are hopeful for the future. With additional research, additional treatment potential may emerge, further expanding the use of this compound among sufferers.

The following paragraphs outline some of the possible attributes of cannabigerol in terms of addressing a range of medical complaints and help explain why so many are optimistic that real treatment options may emerge in the coming years that are based in the use of CBG.

Countless individuals are aware of the pain-relieving properties of hemp and cannabis. Research has suggested that roughly 97% of those who use cannabis do so because they suffer from chronic pain. The pain-relieving properties of cannabis have even been acknowledged by the National Academy of Sciences. Though many believe that pain relief stems from the presence of THC, there are certain studies that indicate the potentially positive impact of CBG oil and CBGA on pain relief efforts.

One of the best-known properties of cannabigerol is its potential as a neuroprotectant. The reason for this may be that it contains a number of anti-inflammatory characteristics. Research on the effects of CBG on mice that were altered to replicate the symptoms of Huntington’s Disease suggested that the compound was responsible for reduced inflammation and also acted as a neuroprotectant against additional degeneration in the brain. Other research has indicated that the compound may actually foster neurogenesis.

Researchers have also suggested that cannbigerol may work well as an antibacterial, particularly against stubborn strains of MRSA that can prove resistant to conventional antibiotics. The compound’s strength in handling fungi, mycobacteria, and variations thereof has been thought to exceed that of CBD and THC. Many in the medical research field harbor hope that these qualities can be put to work as a way to produce ever more impactful antibacterial agents.

It is suspected that cannabigerol may assist in the management of glaucoma because it can lower intraocular pressure. The eyes are characterized by a number of endocannabinoid receptors that are capable of activation by CBG, among other cannabinoids. Once activated, they can effectively lower pressure in the eyes. Though a number of cannabinoids have been said to help in this way, research suggests that cannabigerol might be particularly useful in ameliorating excess fluid and lowering pressure in the intraocular space.

Promising indicators have emerged regarding the ability of CBG to fight cancer. Scientists are increasingly hopeful that the compound works to block receptors in the body that facilitate the growth of cancer cells. A recent study of mice suffering from colorectal cancer revealed that cannabigerol succeeded in hindering cancer cell growth, slowing disease progression in notable fashion. Though much research must still be conducted, these early findings yield real promise in terms of CBG’s possible ability to aid in the battle against cancer.