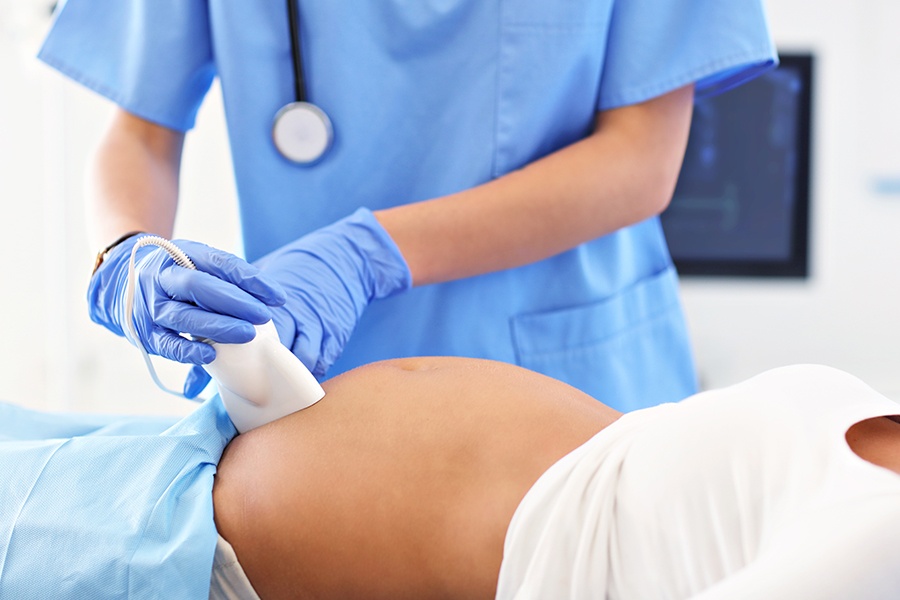 Gynecology is a complex field to conduct clinical trials. This is primarily on two accounts. One- women are still underrepresented when it comes to clinical research. According to an article published in Quartz, several researchers found that women are grossly underrepresented medical condition wise. Nowadays several Paid Clinical Research Trials in Miami-Dade have opened up for women to participate and contribute to the advancement of medicine. Two- clinical research on pregnant women is riskier given the involvement of two lives. According to NCBI, the physiology of a pregnant woman is vastly different from that of a non-pregnant woman, changing course over the duration of the pregnancy. This potentially alters the efficacy and pharmacokinetics of a drug.

Not one to be thrown off on facing challenges, gynecology is still marching ahead with ground breaking research on neonatal care and women’s health.

Development in treatment for preeclampsia

Pre-eclampsia in pregnant women is a condition that affects pregnant women usually during second half of the pregnancy i.e from around 20 weeks or immediately after the delivery of baby where they develop high blood pressure, fluid retention also known as oedema and protein in the urine, medically known as proteinuria. The risk factor in such a condition is hypertension and this condition accounts for low birth weight in about 25% of all babies born to women with this condition. According to this paper by NCBI in 2003, low doses of Aspirin 75g, given prophylactically will reduce the chances of developing preeclampsia by 15% with a similar reduction in fetal death. However, it is not recommended to attempt this medication without the advice of your doctor.

Development in knowledge of premature births

Premature birth is the birth of a baby at fewer than 37 weeks, gestational age, as opposed to the usual 40 weeks. Preterm delivery accounts for about 65% of neonatal deaths and 50% of neurological disability in childhood. 80% of the preterm babies are born due to spontaneous preterm labour or prelabour rupture of the membrane. Several strategies are being currently studied to prevent preterm deliveries. Some of them are cervical cerclage, antibiotics, tocolytic agents and treatment using progesterone. All these strategies are prophylactic meaning they are preventive measures.

When you speak to your mothers or grandmothers on the topic of pregnancy, chances are they will hardly speak of women who underwent cesarean births. This is because this trend has been blowing up lately. All over the world cesarean sections have been increasing steadily over the past two decades. Maternal deaths have a possible correlation with this increased cesarean births. Recent clinical research in gynecology is therefore focused on reducing the rate of cesarean births. Several interventions are being tested such as intrapartum care and use of high/low dosages of epidurals in combination with opiates to manage pain during delivery. Royal Research Corp, a premium institute for clinical trials in Miami Dade, organizes several Paid Clinical Research Trials in Miami-Dade in the field of gynecology. The more women understand and participate in the trials, the earlier innovative treatment will emerge to solve these gynecological issues.

Participating in gynecological clinical trials will help the development of several interventions that can then be used to advance the case of women’s health when we live in a world where we have understood more about the new born baby than the pregnant mother. Once you evaluate your preferences, speak to your medical practitioner about the various risks and rewards of participating in such a trial.