Coronavirus treatments you can buy online 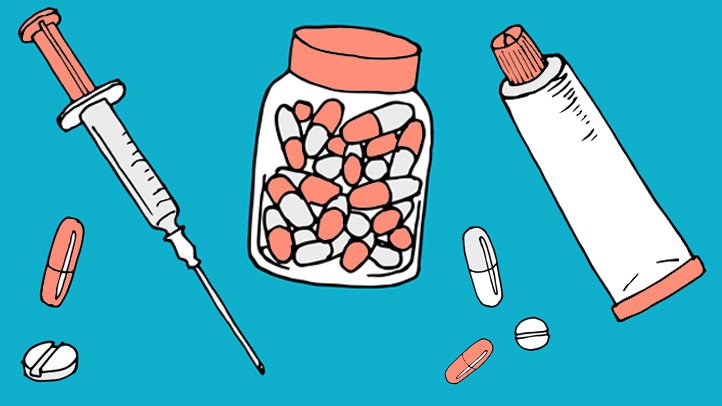 The coronavirus, which leads to a respiratory illness called COVID-19, is spreading all around the world with horrifying speed and ferocity. Major international events, such as the Tokyo Olympics or the Eurovision Song Contest, are either postponed or cancelled this year. Governments and health authorities are trying to stop it from developing and order all the citizens to stay home if they can. For this reason, more and more people are under lockdown and seek for coronavirus treatments online. For example, you can buy Tamiflu from Medicine Direct, or look for other antiviral pharmaceutical drugs.

There are some medications that are helpful in curing COVID-19, but there is still a lot of research necessary to come up with the most effective weapon against it, which would probably be a vaccine. Scientists are getting a better understanding of the virus’s genetic structure, and they gradually gather more information on how the disease can be treated and stopped from spreading so quickly.

One of the drugs that scientists are optimistic about is a broad-spectrum antiviral called remdesivir. It can create a distorted form of a nucleotide necessary for the virus to generate new copies of itself, so it results in stopping the virus from multiplying. A similar strategy proved very effective in the case of hepatitis C medication.

Remdesivir is likely to be helpful because it is amazingly active against viruses having their genetic material built from RNA, such as the coronavirus. It had a remarkable impact on monkeys and mice infected with a related germ called MERS. However, it did not work too well when scientists tried to cure Ebola victims in Congo in 2018.

In January, a 35-year-old American man who was infected with the coronavirus while travelling to China received remdesivir and then recovered. For this reason, there is an ongoing study checking if this drug was the main reason for him to get well.

In hospitals, the patients are sometimes treated with another antiviral medication called oseltamivir, or Tamiflu. It is useful because of its ability to block the virus’s replication, at least in some cases, and it can reduce some symptoms associated with COVID-19. However, it should be kept in mind that this drug was created specifically to target an enzyme on the influenza virus, so it still needs more examination to make sure if this is the right medication.

In order to provide help for people suffering from intense respiratory distress caused by the virus, Chinese doctors have prioritized medications they can get hold of, and these include some drugs used for HIV treatment.

For example, in one hospital in Shanghai, a mixture of two kinds of pills, ritonavir, and lopinavir, was tested on 52 people. So far, the effectiveness was not sufficient, but other HIV medications are going to be checked because they may have good potential to fight the virus. These planned tests also include pills that are used to prevent healthy people from getting infected with HIV, such as Descovy.

Hydroxychloroquine is a well-known malaria drug, nowadays used in treating other conditions as well, such as rheumatoid arthritis or systemic lupus erythematosus. Over two thousand physicians from 30 countries around the world tested it as a coronavirus treatment, and 37% of them claimed that it was the most efficient therapy. On the other hand, the World Health Organization (WHO) says there they have no evidence that any medicine can cure or prevent COVID-19 so far. However, as the crisis is increasing, and there is no certain solution so far, doctors in many countries are entitled to prescribe the promising hydroxychloroquine to coronavirus patients.

Both hydroxychloroquine (HCQ), branded as Plaquenil, and its counterpart chloroquine (CQ), known as Aralen, are medications with a well-established position that have been used for decades already. Polls conducted by Sermo, a “virtual lounge” for doctors, show that these pills were most widely applied for COVID-19 in Spain, where as many as 72% doctors admitted that they had prescribed them to their patients. What is more, 53% of the physicians in Italy also confirmed using these medications to treat this pandemic virus, while in the case of China, it was 44%.

To sum up, there is still a lot to be examined when it comes to coronavirus treatments, but there are already some drugs that show good prospects and help to ease symptoms as well, such as Tamiflu, hydroxychloroquine or remdesivir. Hopefully, as time goes by, scientists will come up with an effective way to cure COVID-19 and prevent the pandemic from developing further and killing more and more people.