Do Hot Tubs Cause UTIs? 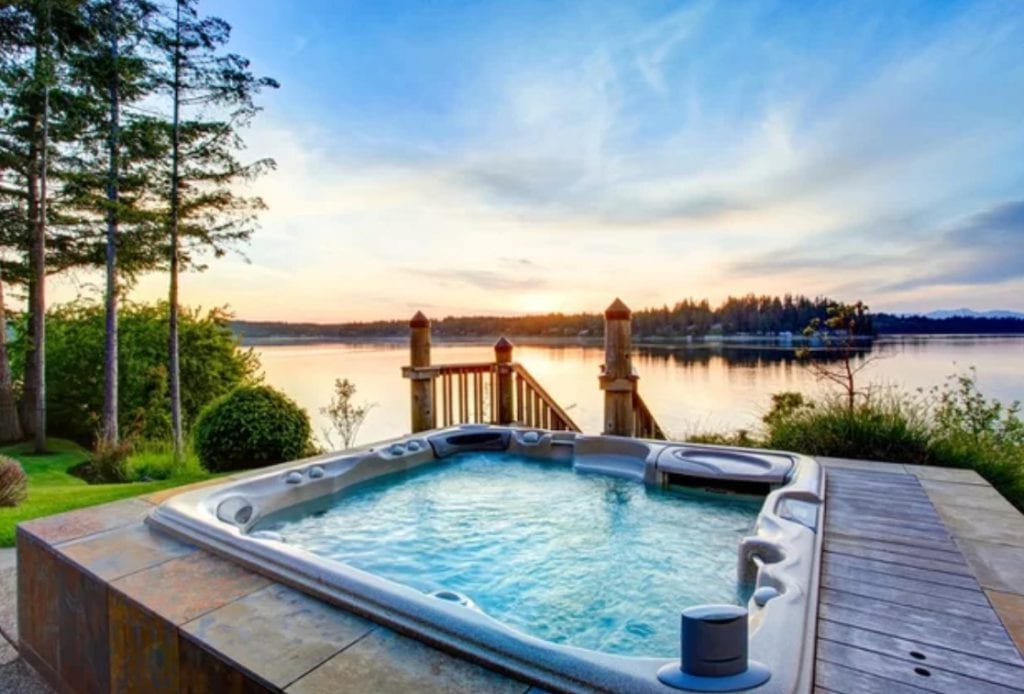 Urinary tract infections are both common and extremely inconvenient. In the United States, they’re the second most common type of infection. If you’re one of the many women who are prone to getting urinary tract infections, you’ve probably received advice from friends and family on how to avoid them in the future. Here you can find hot tub chemicals that keep your tub safe and clean. One such tip that’s often repeated is to avoid going into hot tubs. But do they really affect how like you are to get a UTI? Read on to learn more about whether or not this advice is medically sound or visit Urocare London.

What Are UTIs Caused By?

UTIs are known to be caused by bacteria entering the urethra. They have symptoms that are usually easy to identify, such as:

A large percentage of women, estimated between 30-40%, suffer from chronic UTIs. This means that even after receiving treatment through antibiotics, their UTIs return. You have probably wondered, what causes recurrent UTIs? Depending on the severity, they can occur anywhere from a few times a year to a few times every month. There are two possible causes of these recurrent UTIs. Once you have one infection, the bacteria from it can migrate to the bladder and stay there, returning once the antibiotics have flushed out the infection in your urinary tract. In other cases, it may simply be new bacteria entering the urethra and causing another UTI.

Do Hot Tubs Increase the Chances of Getting a UTI?

It’s a widespread belief that hot tubs can cause UTIs. Since public pools are often thought of as unhygienic, it’s easy to see why this would get commonly repeated. However, UTIs are not caused by hot tubs. Staying in a wet swimsuit after emerging from a pool or hot tub may increase your chances of getting a UTI, but the hot water itself is not responsible for the spread of bacteria. If you do find yourself getting a UTI after being in the hot tub, it may be because of a recurrent issue. Click here to learn how to keep your hot tub safe and clean.

How Can You Avoid Them?

The best way to avoid a UTI is through prevention. Getting one UTI increases your chances of getting another. Women, the elderly, menopausal women and people with diabetes are all at elevated risk of getting urinary tract infections. It’s also common to get a UTI after intercourse. Some of the easiest and best UTI prevention methods are:

If all of the above haven’t made a difference, it may be time to try another method. Probiotics have shown to be effective in supporting the growth of healthy bacteria. When combined with supplements that flush out old bacteria from previous infections, it can prevent chronic UTIs and keep them away for good.

There’s no evidence to suggest that hot tubs cause UTIs or increase your chances of getting one. You can relax in hot, bubbling water knowing that it doesn’t affect the health of your urinary tract. Instead, try addressing the root of the problem with a probiotic supplement.