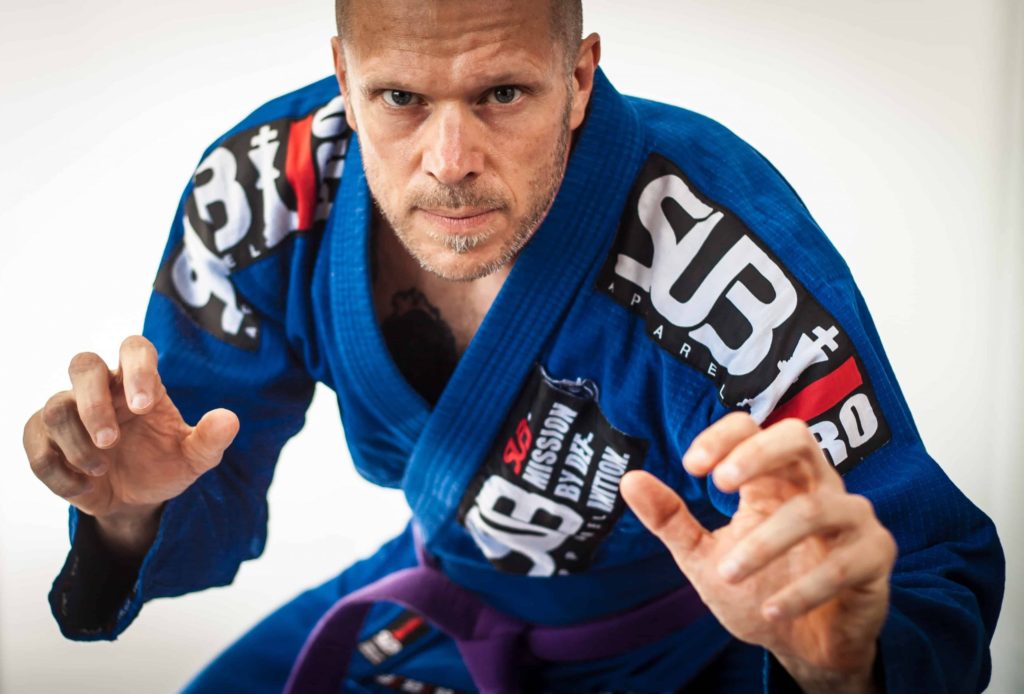 As you can tell by the name that in no-gi there is no-gi, thus its name, and why you wear spats and rash guards. A regular t-shirt and shorts will also do this, but it is better to wear these. But the issue here is it is not that simple as you think. Taking off the gi and wearing bjj rash guards and shorts or spats is not just enough. Now let us have a look at the ways through which you can have a smooth transition from gi to no gi bjj.

Get your grips stronger

In traditional style, i.e. GI, you are grabbing the gi to grip and perform attacks. But in no-gi you are not allowed to grab. So the trouble of good and solid grip and holding your opponent in place is raised. Of course when you cannot grab the opponent, you feel like losing control over them. You might feel like there is no power in your hands and you relied on the fabric to grip.

This becomes an irritating problem when you are too much used to long step pass, tornado pass and others like it in traditional style bjj. To fulfill this loss of control gap, collar ties, over-hooks, and under-hooks are the grips practiced in no-gi. The more you train these, the more you become better at them, just like anything else in the world.

Revise the basic submissions and guards

Fancy guards like worm, lasso, spider etc. are not allowed in no-gi bjj. So, it is time you get back to basics and strengthen your base. This is a very good chance to get your base strong so you can build better. Practice basic submissions, guards, and chokes like double leg and single leg submission, close half and x-guard, d’arce, rear naked choke, and armbars. Practice these without gripping the opponent to overcome the habit of grabbing the GI.

Learn how to do leg-locks

Where there are restrictions of some chokes, submissions, and grabbing the GI, you have the option to perform leg locks. As you will practice no-gi, you should realize that lower limbs are often exposed. This is also a major you might have seen many no-gi practitioners perform leg locks often. Practice more, see an opening, do a leg lock, be careful, and you will see yourself improving.

Work on your wrestling

Wrestling translates very well in no-gi BJJ. Because they both resemble each other in ways like fast pace fighting, incidence of scrambles, high pressure, and maintaining a balance. These are the things that benefit the most in no-gi bjj from wrestling.

Just so if you don’t know the scramble is the ability to get from one position to the other before your opponent.

Time for a heads up and side notes. Of course, grabbing your opponent’s clothes is not allowed in no-gi bjj. You know it, your coach will also tell you, if you do so, the opponent will also shout. But you have to keep this in mind, before training and sparring repeat in your mind not to grab clothes and keep your hands open so you don’t do it unconsciously.

Another heads up, because you cannot grab and control the opponent in a dominant position for longer and slow them down, so the pace of fighting is faster than traditional bjj style. Be ready for quick responses, escapes, at offense and defense, and break through the guards. Keep on practicing and learning, and you will improve.

Tags: NY, training, Rest, Cons, CA, WA, Have A Smooth Transition From GI to No-GI BJJ With These Tips, fit