How Do Stem Cells Help Repair the Brain in Parkinson’s Disease? 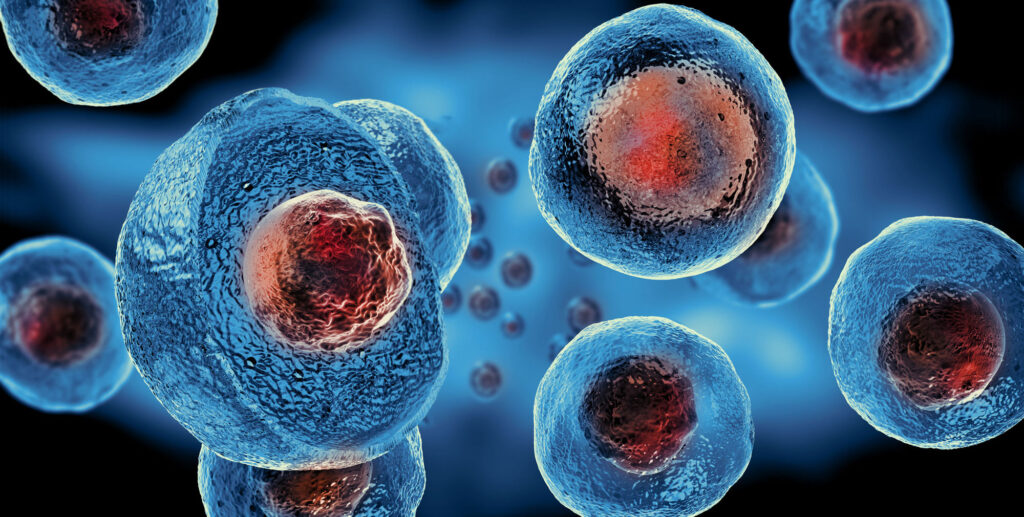 More than 10 million people across the globe live with Parkinson’s disease (PD), and roughly 60,000 new cases are diagnosed in the U.S. alone each year. Experts believe these figures will only climb as the population ages; thus, the widespread nature of this neurodegenerative disease calls for a different treatment approach.

Typically, people with PD are treated with levodopa, a drug that stimulates the production of dopamine in neurons linked to motor skills. Yet, the drug has limited long-term benefits and a host of unfavorable side effects, including hallucinations, nightmares, and loss of appetite. As such, a more effective treatment option is crucial.

According to research published by the Journal of Parkinson’s Disease, stem cell therapy holds promise as an alternative treatment option for Parkinson’s Disease. The doctors who authored the study believe that stem cells, which can differentiate into specialized cell types, could be transplanted into patients as a source of dopamine-producing nerve cells.

In decades past, there were barriers to stem cell treatment for PD patients, including the rejection of cells from donor sources. Now, however, advances have allowed for new materials to act as the source. Some research has been on a patient’s skin, for instance, to provide pluripotent cells, which may then be reprogrammed via the injection of genes and transformed into neurons. More common therapy options today may use either the patient’s adipose tissue or donated umbilical cord-derived tissue for mesenchymal stem cells.

While there’s still much research to be accomplished for stem cell therapy for Parkinson’s Disease becomes commonplace, evolving technology represents promising opportunities for patients, especially those who may no longer be seeing desired results from conventional therapies.

This post was written by Becky Palmer, a medical professional at Stemedix Inc. At Stemedix we provide access to Regenerative Medicine for the joints, also known as stem cell therapy for joints! Regenerative medicine has the natural potential to help improve symptoms sometimes lost from the progression of many conditions.