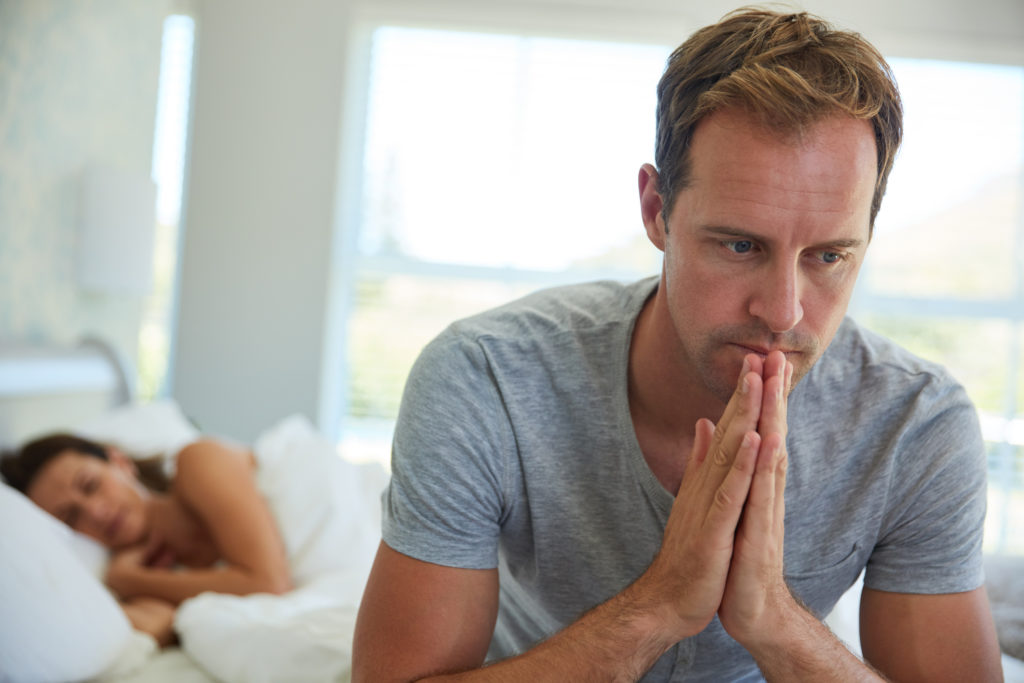 Sexual problems can happen to members of all gender. These problems not only affect the satisfaction but also the quality of life for the patient.

Recent research shows that more men suffer from sexual disorders as compared to women. In light of this statement, it is necessary to learn about some of the common sexual problems in men, and how to remedy these issues.

The most common and frequently observed sexual disorders in men include ejaculation disorders. Premature ejaculation, lower sperm count, inflammation during ejaculation, bleeding during ejaculation, and many more are some of the common symptoms. However, this is also one of the easiest problems to resolve. Patients can opt for medicinal treatment or physical exercises that can help eradicate the problem. For example, this article https://www.promescent.com/blogs/learn/kegels-for-premature-ejaculation shares insight into how kegel exercises can help men with premature ejaculation. There are a plethora of treatment options that men with ejaculation disorders can choose from. However, it is still advisable to consult with a doctor before going further with any treatment.

Also known as impotence, erectile dysfunction is the inability to achieve an erection in the male organ for successful intercourse. There are several causes for this disorder, but most common of all is anxiety and stress. Men suffering from depression, anxiety, and stress are commonly known to have erectile dysfunction. Usually, the problem is resolved through medication. However, seldom, there is a need for surgical treatment. That being said, the most effective treatment for erectile dysfunction has been a therapeutic session. Since most profound reasons for this particular disorder are known to be psychological, the treatment thus is also sought to be psychological. There are some other reasons such as injuries to the muscles in the penial region and clotting of blood, that are also known to cause this problem in men. Such causes are usually resolved through surgical treatments.

Inhibited sexual desire is a common issue with men of grey age. However, recent statistics reveal that younger men also report loss of interest in sexual intercourse. The medical name for this problem is ‘loss of libido’. The hormone- testosterone, has been primarily associated with this problem in men. But there are several other reasons ranging from physical to psychological problems. Testosterone is the hormone that drives the desire for sexual intercourse in men. Lower levels of this hormone in the body can result in the loss of libido. Apart from this, medications such as anti-depressants can also affect the release of testosterone in men. Medications such as viagra, are the most common, and effective remedies that men of all ages look forward to. In some cases, men often opt for testosterone replacement therapy to curb the issue and regain the excitement for sexual intercourse.

Sexual disorders are nothing to be ashamed of. In fact, having an open dialogue with your partner, and your doctor can help you overcome these problems, the fastest possible way. In others, a lack of information brings with it a certain level of anxiety which may lead to erectile dysfunction or a mutually disappointing performance. Before you can read any further take a look at numan to know everything you need to know about erectile dysfunction.