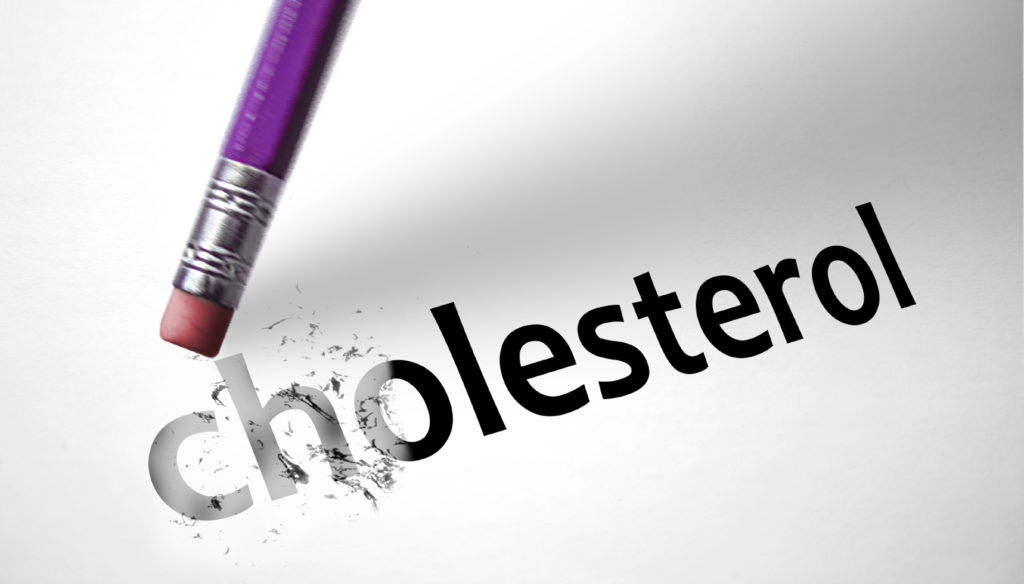 The fat-like substance that is found in many foods is known to be cholesterol. Now our body requires it for functioning properly, yet; if it is made too much by our body, then it starts building up in our arteries. This build-up can further increase the risks of heart diseases and/or a stroke. And as a matter of fact; there’s a vast population of people having high cholesterol problems. Now since a lot of people have high cholesterol issues, this has caused around 2.6 million deaths up till now.

When it comes to controlling high cholesterol and reducing the risk of heart diseases; there are surely various highly-effective pharmaceutical manufacturers that are recommended by many businesses. Yet, they aren’t limited at all; as new pharmaceutical drugs are introduced by the FDA now and then – and are then further sent to businesses, to be sold further. Similar to this, a Bempedoic acid has newly been introduced and approved by the FDA for lowering cholesterol; and has been commercially named as Nexletol. Now to understand more onto this new FDA approved drug let’s discuss more onto it below!

This bempedoic oral-medicine is for once-a-day use. And according to FDA, it is to be taken with a healthy diet as well as a dose of statin (maximum amount, according to how much a patient can tolerate). The highly effective and best functioning of this drug leads forth reducing the LDL (low-density lipoprotein cholesterol). This cholesterol is also known to be the bad cholesterol that enhances the risk of cardiovascular problems or strokes.

Each year a variety of medicinal drugs are manufactured and introduced in the market that either performs very well or doesn’t at all. And since there’s a huge list of pharmaceutical manufacturers available worldwide that provide us with highly-effective drugs, it’s important to keep an eye out for such companies and their manufactured products. Similarly, this cholesterol-lowering drug is manufactured by Esperion Therapeutics Inc. as a pharmaceutical drug. And due to its effective-working and ability to replace statins for high-cholesterol patients; the NDA approved the drug for business to business sales and commercial use. Now the exact price of this drug and it’s availability for B2B sales is not yet available, but will soon be disclosed. According to Esperion; the previously planned list price of this drug was $300, yet, the final price isn’t confirmed. Also, the distribution of this drug to other business and usage availability of Nexletol would take place during late March; according to the company.

The drug simply works by inhibiting the production of cholesterol in our bodies. In other words, this drug mainly works by blocking a liver enzyme that makes the LDL. The consumption of this drug is yet being decided, according to its results. This doesn’t involve its daily usage, but rather if it should be used with other non-statin drugs or separately. Although, Nexletol has taken a firm place in the pharm a drug industry now with its efficient results in lowering the cholesterol levels; it is still going to be considered after statins; according to the experts.

According to the doctors and experts; this new drug is surely going to be a beneficial treatment for all those patients who can’t get their LDL levels decreased with the help of all the already available drugs. Along with that, even the patients who can’t afford the already injected drugs; can make use of Nexletol as a cheaper and effective option.

Just like any other pharmaceutical drug, Nexletol also has a few side-effects that one should surely be aware of and keep in mind. As once you’re familiar with any medicine or drug side effect, it gets easier to further distribute it to other businesses accordingly. Now let’s discuss some major side-effects of the new drug, as per the company-funded studies.

Heart diseases are one of the most common and no.1 deaths cause in the entire world. Up till now, cardiovascular diseases and strokes have been the reason for millions of deaths; which isn’t even expected to decrease in the future. Now it’s important to ensure that this issue is solved or, at least kept at its minimum, so that it can reduce the death rate. For this, a variety of pharmaceutical drugs are being introduced, every now and then; that are either statins or not. But with so many drugs being introduced by various manufacturers; there are still limited drugs (including Nexletol), that perform the task of being a helping hand for cardiovascular or high-cholesterol patients.