Spirulina Guide: Benefits, What does it do & Spiruline Recipes 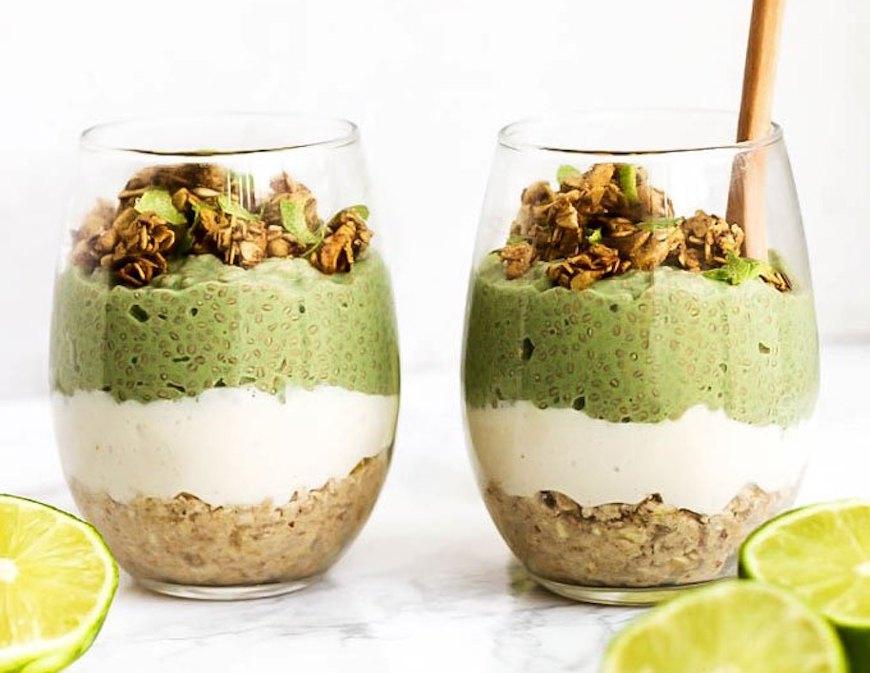 A fast track to an overall healthier lifestyle for you is as simple as adding organic Spirulina Powder into your daily routine!

Spirulina is one of the world’s foremost superfoods for loads of reasons and here’s why it is so popular.

What Is Spirulina And What Does It Do?

Spirulina is a type of blue-green algae that grows in freshwater ponds and lakes. It’s packed with nutrients, including B vitamins, beta-carotene, copper and iron, as well small amounts of magnesium, potassium and manganese.

Spirulina is a vegan source of vitamin B12 – a vitamin some vegans and vegetarians may be lacking, as it’s mainly found in meat.

It became popular after it was discovered that NASA gave it to astronauts on space missions as a food supplement.

Research shows that spirulina could be helpful for lowering ‘bad’ cholesterol and high blood pressure. It may have anti-inflammatory properties, too.

You can take spirulina in tablets, capsules or as a powder that can be added to shakes and smoothies for a nutritional boost.

It’s also increasingly popular as an ingredient in snack or energy balls.

There’s a growing amount of research into the potential health benefits of spirulina:

High cholesterol is a significant risk factor for heart disease – a major cause of death in the UK. But spirulina has shown some promise at reducing levels of LDL, or ‘bad’, cholesterol.

In a 2018 meta-analysis of research, Chinese scientists reported that spirulina supplements had a ‘favourable effect’ on improving LDL cholesterol and triglyceride levels (a type of fat in the blood).

Spirulina was also found to help reduce blood glucose levels – another risk factor for heart disease – which led the team to conclude that spirulina could be considered in the ‘prevention and treatment of cardiovascular disease in humans’.

A 2008 study published in Nutrition Research and Practice found people with type 2 diabetes who took the blue-green algae every day for 12 weeks experienced a reduction in blood pressure.

It seemed to be more effective if the patient’s triglyceride levels were high, too.

Similar results were recorded by a 2016 trial of 40 overweight people who had high blood pressure.

Volunteers who took spirulina for three months saw improvements in their blood pressure, body weight and BMI, while those taking a placebo saw no significant changes.

Spirulina is known to contain antioxidants, which help prevent our cells from damage caused by free radicals. This damage can cause long-term inflammation which may lead to conditions such as heart disease and high blood pressure, among others including dementia.

Phycocyanin is one of the major antioxidant compounds in spirulina. It’s believed to fight free radicals and help prevent inflammation in the body.

Spirulina Is Packed With Protein

Spirulina’s astonishing amount of protein is 1 of the key factors that has seen the superfood rise in popularity.

Up to 70% of Spirulina algae is made of protein – a truly amazing source, particularly as it’s purely organic and 100% vegan friendly.

Even when compared to other vegan proteins, it holds its own: only 43% of dry roasted soybean, 26% of peanuts, and 24% of lentils are composed from protein.

Spirulina also contains all 8 essential amino acids – it’s a complete food source so that you have all you need for your body to synthesise proteins. These elements all work in tandem to give you the sensation of bodily strength, support and sustenance from the inside out.

Visit here to checkout all the herbal spirulina supplements: https://www.weightworld.uk/spirulina.html

Once harvested, Spirulina is dried, crushed, and packaged, and is perfect for your kitchen.

With no added ingredients, it’s 100% vegan and vegetarian, and is absolutely ideal for you to blend into the recipes you love.

Try Spirulina with some these amazing recipes:

Mix lemon juice with sparkling water, your choice of sweetener to taste and Spirulina powder. Enjoy over ice.