Spondylitis Everyday Struggles – Beyond Back Pain 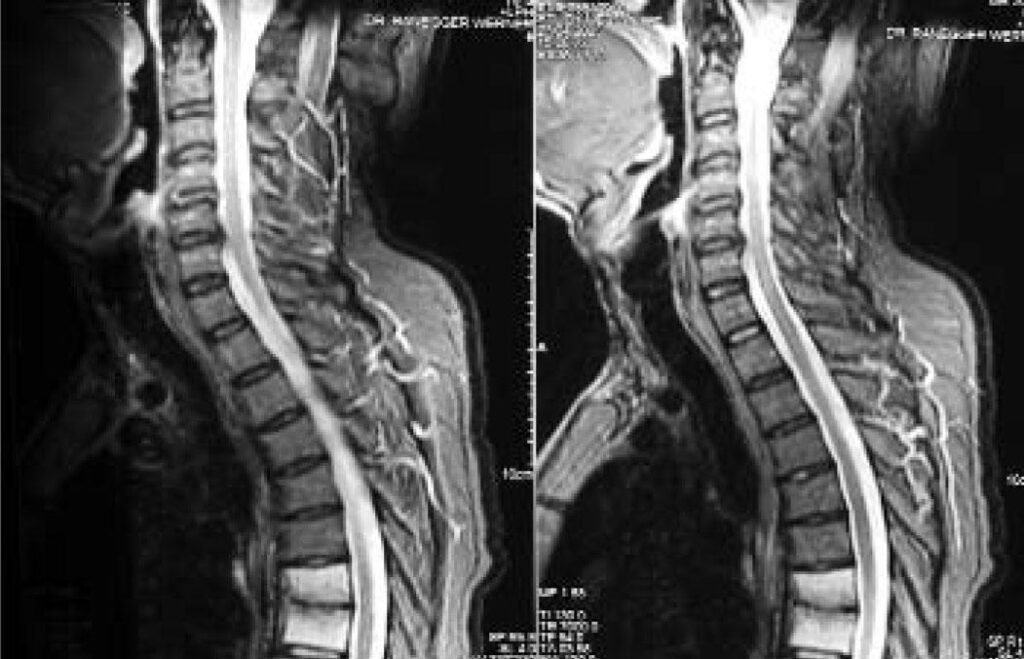 Spondylitis, spondyloarthritis, spondy, SpA – there are many names for this form of inflammatory arthritis. Spondylitis affects more than 3 million people in the United States. More people have ankylosing spondylitis than have amyotrophic lateral sclerosis (ALS), multiple sclerosis (MS), and rheumatoid arthritis — combined! And yet, spondylitis is a relatively unknown condition. If you don’t have spondy or know someone with the condition, you’re probably thinking, “what IS spondylitis?!”

Spondylitis is an autoimmune disorder. This means spondylitis’ underlying cause is a person’s immune system mistakenly attacking its own tissues. A type of arthritis, spondylitis’ inflammatory effects primarily affect certain parts of the spine. Over time, this chronic inflammation in the spinal joints and tissues causes stiffness. In severe instances, the bones in the spine fuse together.

Does Spondylitis Only Affect the Spine?

The most common symptoms of spondylitis are lower back and hip pain and stiffness. However, people with spondylitis can experience other symptoms unrelated to the spine or joints.

Effects of Spondylitis on the Heart

If you have AS or another form of spondylitis, your doctor may recommend yearly screening for heart disease. Lifestyle habits like exercise and a heart healthy diet can also help reduce the risk of developing heart problems.

Effects of Spondylitis on the Eyes

Poorly controlled, widespread inflammation is usually to blame for fatigue in spondylitis. Inflammation usually brings with it stiffness and pain. Both take a toll on sleep quantity and quality, further exacerbating fatigue.

Fatigue may be an indication that more needs to be done to reach treatment goals for spondylitis: minimal inflammation and zero-to-slow progression. Fatigue can also be a sign of other health concerns, such as anemia and thyroid problems, as well as mental health issues like depression.

While there isn’t a cure for spondylitis, it is both manageable and treatable. Rheumatologists – the doctors who most often treat spondy – generally recommend exercise AND medications to manage pain, control inflammation, and slow disease progression.