Stages of a Migraine 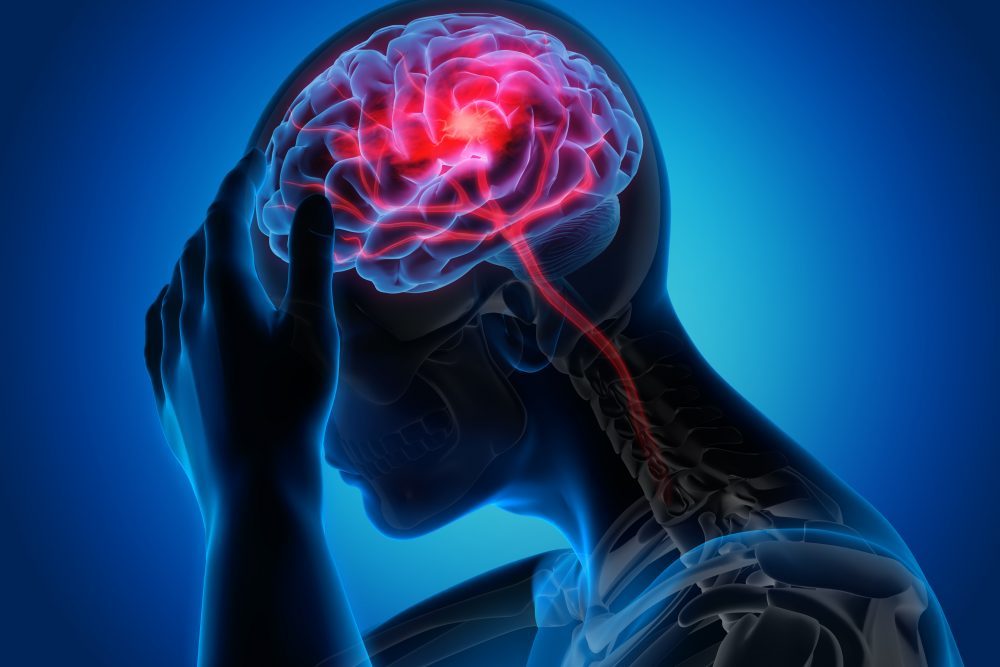 Migraines are a type of headache that affects one side of the head. The character of the pain is throbbing and sometimes pulsates.  Some people get severe pain that can last for hours or days, which can limit you from carrying out daily activities. The pain that occurs in migraines is associated with other symptoms like nausea and vomiting.

Migraines are a cause of chronic pain. To make the diagnosis of a migraine, the doctor will take your medical history and examine you. The treatment that Dr. Garen Gajian provides for migraines can involve multiple methods, including medications and lifestyle modification.

The exact cause of migraines is not known. Some people may, however, have a genetic predisposition to migraines. Some environmental factors also play a role in the causation of migraines. The mechanism by which migraines occur involves an interruption of the trigeminal nerve pathway from the brainstem.

Changes in estrogen levels that occur during pregnancy, menstruation, and women who are using oral contraceptives suffer from migraines. Sleeping problems such as insomnia, oversleeping, and jet lag may trigger migraines in some people. High levels of stress can also cause migraines.

Drinking a lot of alcohol or caffeine triggers migraines for some people. Some sensory stimuli like strong scents, bright light, and loud noises are responsible for some migraines. Other factors that may trigger migraines include fasting, eating salty foods, and physical exhaustion.

There are different stages of migraines that include the prodrome, stage of aura, migraine attack, and the postdrome. Some people don’t get the aura stage, and some only have a few stages of the migraines. The prodrome is the first stage of a migraine that occurs two days before the migraine.

The prodrome phase warns you of an impending migraine. The second phase is called an aura, which has nervous symptoms that mostly affect vision. The symptoms of the aura phase can occur before or after the migraine, and they include paresthesia, tingling of the ears, difficulty speaking, and numbness of one body part.

During the migraine attack, which is the second stage, it lasts for up to three days. The attack presents with throbbing and pulsating pain that is localized on one side of the head. During this stage, people become very sensitive to sound, light, and smell. Some people also experience nausea and vomiting.

The last stage of migraines is postdrome, in which people feel exhausted. Confusion and being over excited are other symptoms of the prodrome phase. Some people experience mild pain during this stage.

Migraines are severe headaches that occur on one side of the head and have different stages. The stages of migraines include prodrome, aura, migraine attack, and the postdrome phase. You should seek help from a doctor if you are having severe pain and other symptoms of migraines.