Tips for buying marijuana in Seattle by considering the legalities 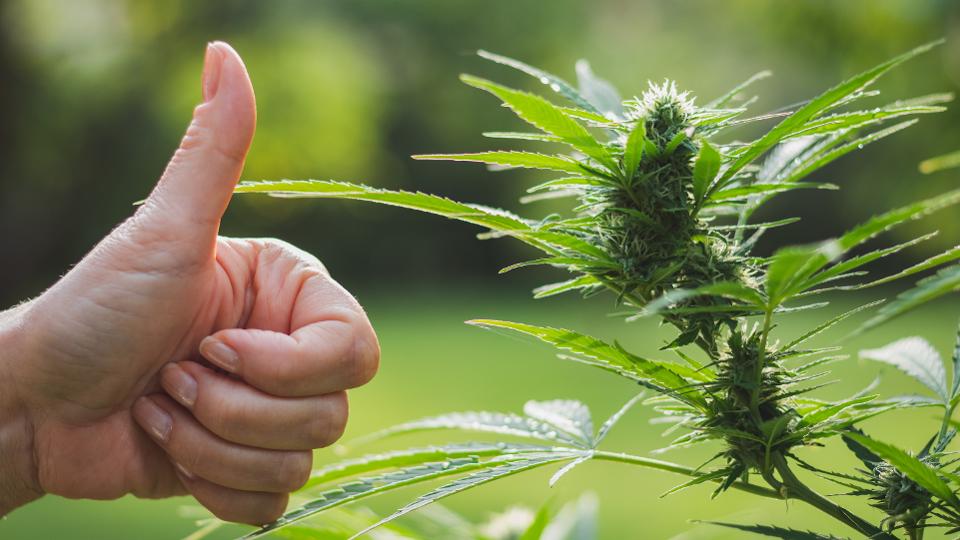 Seattle, the largest city of the state of Washington, is a haven for pot lovers because cannabis is available in retail stores as the state has legalized weed since July 2014. Adults over 21 years can buy one ounce of marijuana, 16 ounces of solid products infused with marijuana, 72 ounces of oils infused with marijuana, or 7 grams of marijuana concentrate or extract.  However, the law does not allow opening a package containing marijuana or marijuana product in public, and neither is the smoking of marijuana in public permitted. It is even illegal to smoke marijuana in places where smoking is prohibited like restaurants, bars, places of employment, buildings open to the public, and areas within 25 feet of ventilation openings and doors.  Only Washington State approved weed Store in Seattle, WA can sell marijuana and marijuana products.

Buy from a store

Walking into a store to buy marijuana for the first time might seem intimidating, but once you are inside, the store’s knowledgeable staff will guide you to understand your options. Before approaching the counter, you can check the menu that most stores have. Some stores also have online menus so that you can come prepared provided you know what you want.  There were only a few stores that sold marijuana in the beginning, but the number is growing fast, and the state plans to license more than 300 stores. Since July 2016, registration of the stores by the state has become mandatory, which can sell both types, recreational and medical marijuana, which does away with the need for a prescription for buying medical marijuana.

Although the stores sell marijuana, it does not sell accessories like pipes for which you must look elsewhere as many convenient stores sell such products. If you are interested to know more about the origins of marijuana, some local companies will take you on a tour of sanctioned marijuana growing facility and show you how people make all the delicious products, edibles, and all and glassblowers making pipes and bongs.