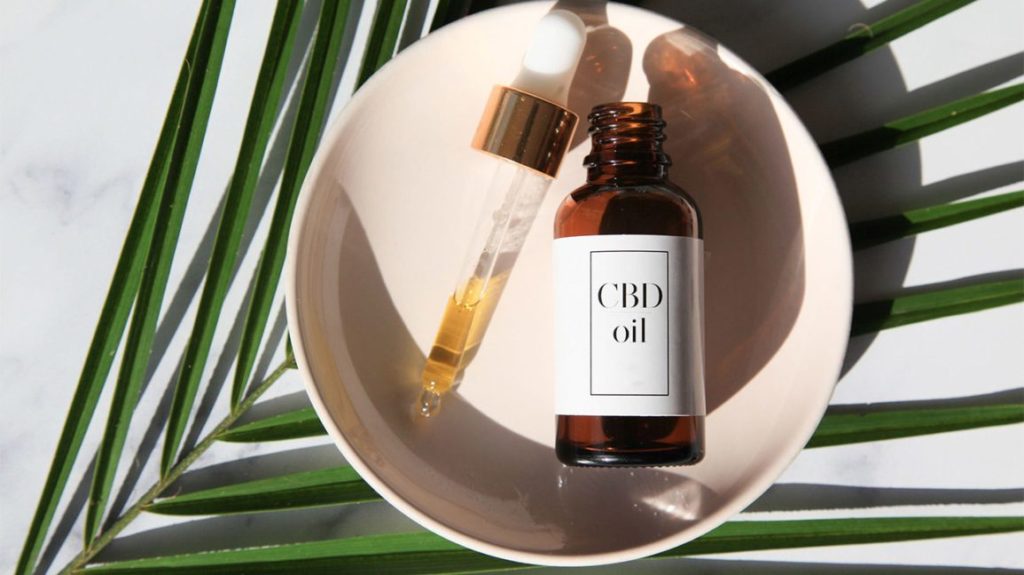 Athletes have to put their body through intense training, which could have adverse as well as positive effects. The stress caused by training is meant to increased performance and stimulate adaptation. However, the body might also go through physical trauma due to injuries, and prolongers wear and tear. There are pain management techniques available in the market, but they are nothing less than slow poison.

Because of this reason, many athletes turn towards CBD or cannabidiol to deal with pain relief or improve sports recovery.

Prolonged use of various over-the-counter pain medications, like naproxen sodium and ibuprofen, can pose a serious threat to the body, sometimes resulting in opioid addiction and even death. As a result, many athletes consider CBD to be an effective solution to dealing with inflammation and pain as it doesn’t result in similar risks caused by opioids and NSAIDs.

Cannabinoids are known to already exist in the human body. Scientists were able to identify the endocannabinoid system (ECS) that has a role in modulating neuron activity. Cannabidiol (CBD) is a type of phytocannabinoid that is present in the cannabis plant naturally. CBD is not like THC because it doesn’t result in similar psychoactive effects.

Scientists are also making constant efforts to find out how the ECS functions and how CBD has the potential to influence it. Research in this area has been difficult because of the complicated legal status of marijuana.

The ECS is meant to maintain homeostasis, which it is able to do by keeping the neurotransmitter levels in control. By taking CBD, you will be able to supplement the existing endocannabinoid system in your body, as per the increased bodily activities.

An athlete has to apply much greater stress during the training process, which easily leads to inflammation and pain. Sometimes, it is greater than the endocannabinoid system’s ability to manage. Therefore, CBD from cannabis plants ends up supplementing the system when it is overloaded, which keeps things under control.

There is very little research available for CBD. Hence, more studies are necessary to confirm any of the claims. However, CBD users who happen to be athletes have mentioned several benefits of CBD oil. Let’s take a look at them.

Studies were able to show that cannabis can help in reducing pain, which often results from exercise. However, these studies have mostly focused on THC rather than CBD.

However, many athletes seem to appreciate CBD oil for its pain-alleviating properties.

When it comes to dealing with inflammation and pain, athletes often resort to non-steroidal anti-inflammatory drugs (NSAIDs), such as naproxen sodium (Aleve) and ibuprofen (Advil). However, they aren’t very safe for the body.

Ultradistance athletes are also advised to not used NSAIDs specifically when they train for long training events and durations because it could result in renal damage. But, these drugs aren’t good even for those who have to work out for short periods, mainly because frequent or long-term use could increase the chances of stroke and heart attack.

Some athletes find CBD oil to be very useful in dealing with pain and inflammation against NSAIDs because of its minimal side effects. There have been no documented deaths resulting from the use of cannabinoid-based products or cannabis, as per The Essentials of Pain Medicine. A systematic review also mentioned that the majority of side effects caused by similar products were non-serious.

Opioids have caused more than 42,000 deaths in the United States, as per the 2016 report by CBD. Opioid medications for pain, such as oxycontin, codeine, and morphine, are highly effective in managing pain, but can also be very addictive. An overdose could also lead to death.

Cannabinoids aren’t as effective as opioids in dealing with high-intensity pain, but it is a suitable alternative to opioids, especially because of the limited risk of accidental death or dependence.

If you wish to use CBD oil to deal with pain, you might find some outstanding products at Weedcenter.

When inflammation occurs in the large and small intestines, it could result in a significant amount of discomfort. Many athletes drop out of races because of GI distress. CBD alone would not be able to solve stomach issues resulting from overheating and dehydration, but it could help in reducing symptoms that result from underlying inflammation causes.

As an athlete, it is incredibly crucial to get better and more sleep for achieving various training goals. Many athletes are known to use CBD oil because it helps them ease into sleep to get the necessary rest. Many people claim that CBD helps in inhibiting the reuptake of a neurotransmitter called adenosine, which ends up offering a better quality of sleep to athletes.

CBD is also known to have an anti-anxiety effect, which is again great in offering a more restful sleep.

Cannabidiol has been a major turning point in the lives of athletes, especially when it comes to dealing with training stress and managing both chronic and occasional pain. However, it is always best to stay informed regarding the benefits and side effects in order to make an informed decision. However, if you wish to use CBD oil, discuss with your healthcare provider and find out the ideal dose for you.