Ways In Which Kratom Helps to Lessen Opiate Withdrawal

In the late 1990s, prescription opioids increased, resulting in widespread abuse of both non-prescribed and prescribed opioid medications. This surge in opioid abuse was due to the reassurance issued by pharmaceutical companies that these drugs wouldn’t make patients addicted.

Consequently, the HHS declared a public health emergency in 2017 and introduced a 5-Pint Strategy to curb the opioid crisis. So it’s not debatable that America has an opioid epidemic. But can the leaves of a Southeast Asian herb provide a vital solution in the war to overcome this epidemic?

As commonly known by many, kratom (Mitragyna speciosa) has long been popular among the indigenous people of Thailand and Myanmar for its analgesic effects. Now some people in the U.S. are resorting to it to help them face combat opiate withdrawal.

Meanwhile, many are still on the fence concerning these unregulated herbal supplements. So if you’re looking for answers concerning kratom and opiate withdrawal, you’re in the right place.

What is Opiate Withdrawal?

Opiates belong to a category of drugs usually prescribed to alleviate pain. They are mainly obtained from the opium poppy, including codeine, opium, morphine, and heroin. They are also part of a larger class of opioids, which contain synthetic opioids such as oxycodone, hydrocodone, and methadone. Hence, the two words opiate and opioid withdrawal are often used interchangeably.

Despite their effectiveness against pain, these drugs can lead to physical dependency and subsequent addiction. Per the National Institute of Drug Abuse records, about 2.1 million U.S. inhabitants and between 26.4 and 36 million people globally misuse these drugs.

The symptoms of this condition are separated into mild, moderate, moderately severe, and severe. Care providers usually use the Clinical Opiate Withdrawal Scale to determine the level of intensity. And although credible kratom sources like Kratom Krush are becoming the go-to options for treatment, here are some common symptoms:

If you notice any symptoms above, here is how kratom can help. You can purchase lab tested White Thai kratom. 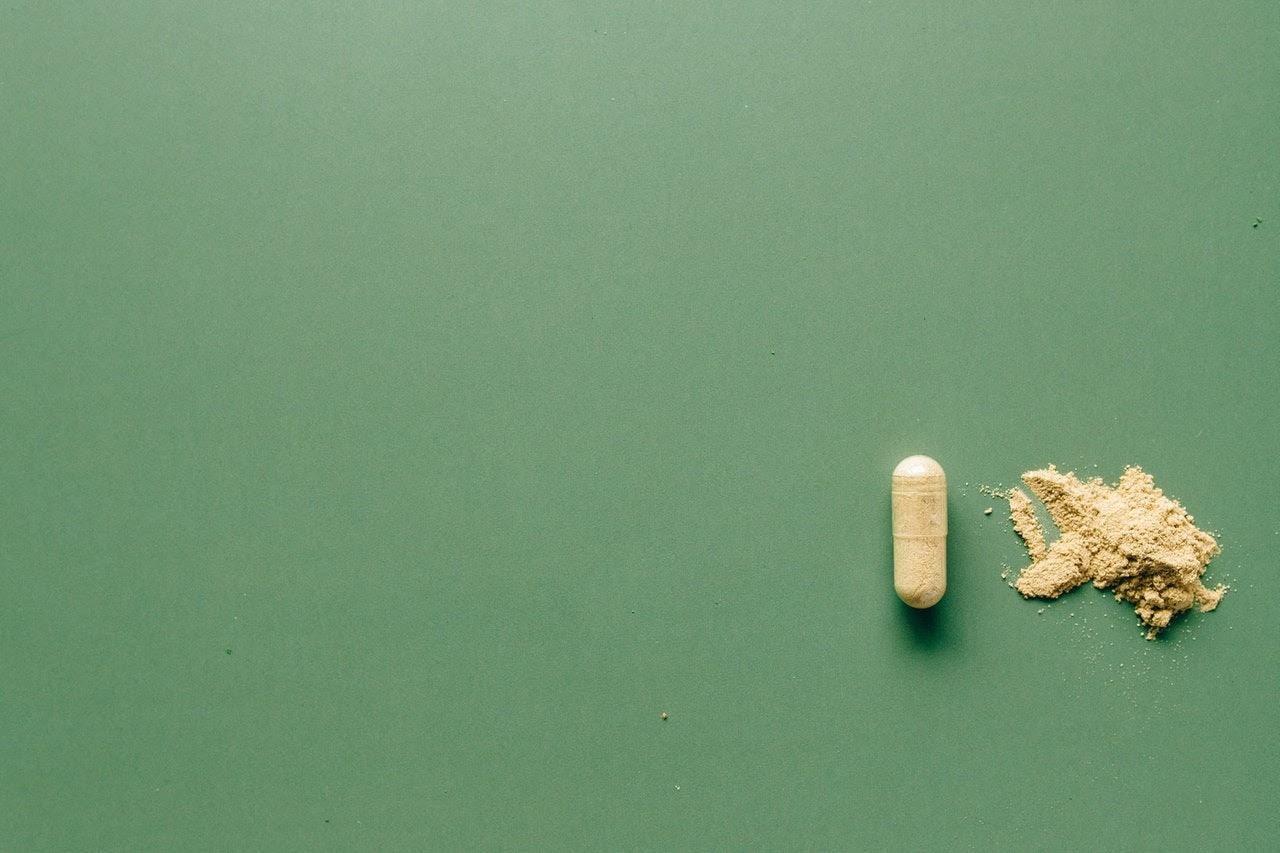 As earlier stated, opiates present a serious risk due to the possibility of dependency and addiction. But these drugs also cause respiratory depression, which means shallow, slow breathing, or in severe cases, a pause in breathing entirely. All these are contributing factors to a fatal overdose.

In the words of Andrew Kruegel, Ph.D., an associate research scientist at Columbia University’s chemistry department, “If you could come up with a drug that either got rid of the addiction liability or got rid of the respiratory depression… you would have a serious leg up on what’s out there right now.”

This is where kratom comes into play.

Kruegel spent a great deal of time researching how the herb affects the brain and regards kratom as “an atypical opioid” that separates itself from other opioids in the chemical interactions it produces in the brain.

Opiate interaction with receptors in the brain produces several effects, one of them being pain alleviation. But due to the phenomenon termed “biased signaling,” the active analgesic compounds in kratoms, namely mitragynine and 7-hydroxy mitragynine, can relieve pain without some side effects of opiates like respiratory depression.

These two constituents of kratom are also known as “partial agonists, implying that they don’t fully activate receptors the same way morphine and heroin do. Simply put, you only experience a partial effect that protects you from opiate withdrawal.

A recent review revealed that kratom remedies mood disorders, pain, and withdrawal symptoms caused by prescription opiate use. The study indicated few side effects like constipation and nausea, usually after high doses or prolonged use.

However, human studies involving kratom are inadequate. In 2018, the director of academic development in the Department of Emergency Medicine at Brigham and Women’s Hospital of Boston, called Edward W. Boyer, published research involving a man, 43 years old, who suddenly stopped opioid medication abuse by consuming kratom.

They bought $15,000 worth of kratom online and used it for tea four times each day to relieve symptoms of opioid withdrawal. The man reported significant pain reduction with no major side effects and drowsiness.

Opiate withdrawal is undoubtedly uncomfortable and almost unbearable. However, it’s not a life-threatening condition. Therefore, you could decide that the safest path is to go cold turkey, but this option is also the most unpleasant for most people. Even intervention programs don’t always. If a more natural and herbal approach appeals to you, then kratom is worth getting a try. But remember to exercise the necessary precautions and obtain your kratom from a trusted source. I hope this article has been helpful and insightful and that you can now walk away with a greater understanding of Kratom and its benefits.

Filed Under: 101 Nutrition
Tags: Ways In Which Kratom Helps to Lessen Opiate Withdrawal
How To Incorporate a Contact Center for Your Edibles Business
Baristas Coffee Knowledge: 5 Reading Tips to Start Learning More Today