What Are the Qualifying Conditions for Medical Marijuana? 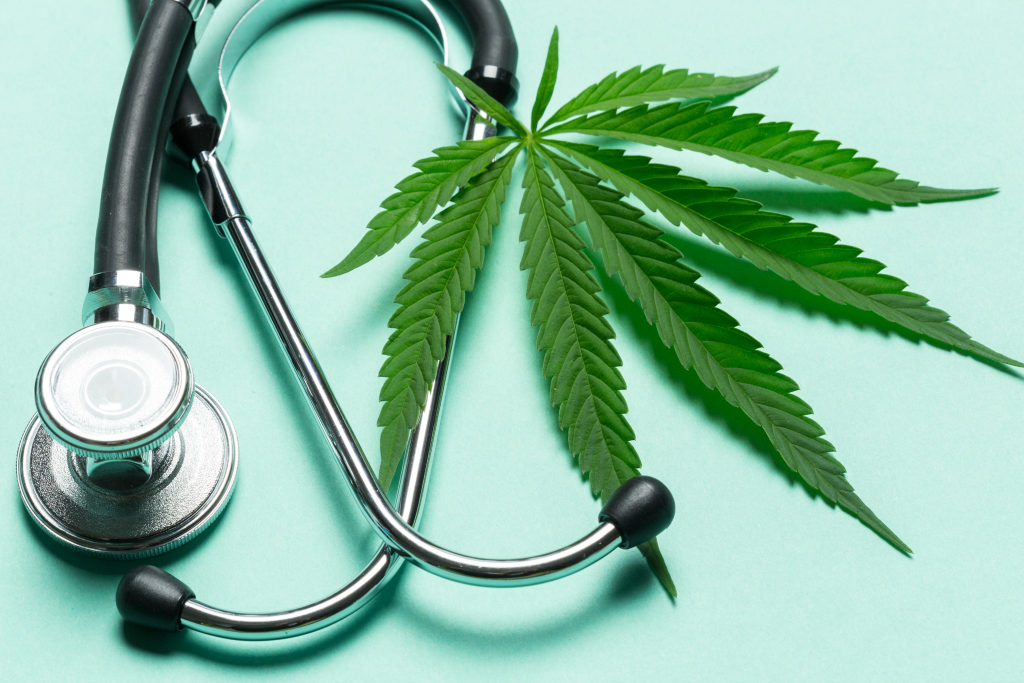 Are you considering a visit to Doctor Mary Jane? She may just be the complement you need to soothe your pain.

Medical marijuana has been legalized in more than half of the United States, with more considering following suit.

It naturally helps alleviate the pain of certain ailments. This is nothing new — marijuana has been used for centuries in natural remedies.

Let’s take a look at some of the top qualifying conditions and how medical marijuana provides relief.

Marijuana use remains largely federally illegal so find out more if you’re concerned whether medical marijuana may affect you, say, in the case of child custody arrangement and similar scenarios.

If you live in a state that has legalized marijuana for medical use and meet the criteria, your doctor can certify you for medical marijuana.

While qualifying conditions for medical marijuana vary by state, many share the same commonalities.

Some of these qualifying conditions include:

Glaucoma is a condition in which the optic nerve becomes damaged. Over time, this can eventually lead to blindness. One of the reasons for this is that the eye pressure is higher than normal.

Marijuana has been shown to lower this pressure, providing patients with some relief for up to 4 hours.

Studies have shown that smoking marijuana can help treat nausea and vomiting brought on by chemotherapy.

Early clinical trials have also shown that some cannabinoids can slow the growth of cancer cells.

A study on Alzheimer’s disease found that THC can slow down the progression of beta-amyloid proteins, which is considered a major contributor to the disease.

Marijuana may also reduce the presence of beta-amyloid, which is considered to be the cause of neurodegenerative diseases.

Medical marijuana is also considered to alleviate symptoms like aggression and agitation in patients.

It’s no secret that cannabis helps one relax. Marijuana helps to reduce the muscle spasms and stiffness that are found in those with Multiple Sclerosis (MS).

It can also help do away with the sleep problems that many of these patients face.

Many who suffer from epilepsy have claimed that marijuana helped control their seizures. In fact, marijuana has been considered as a potential treatment for those with refractory epilepsy (meaning medicine is not effectively controlling seizures).

The FDA has even approved a cannabis-derived drug to treat two forms of the condition — Lennox-Gastaut syndrome and Dravet syndrome.

For those with qualifying conditions for medical marijuana, all decisions about the best options for each patient’s pain or symptom management should be made at the discretion of the patient and doctor.

Remember that while marijuana is helpful in treating symptoms, it is not a cure and patients should continue to undergo treatments for their condition.

Now that you know the benefits of medical marijuana, get more articles on health and wellness by checking out the rest of our site.