When Does Casual Drinking Become a Problem? 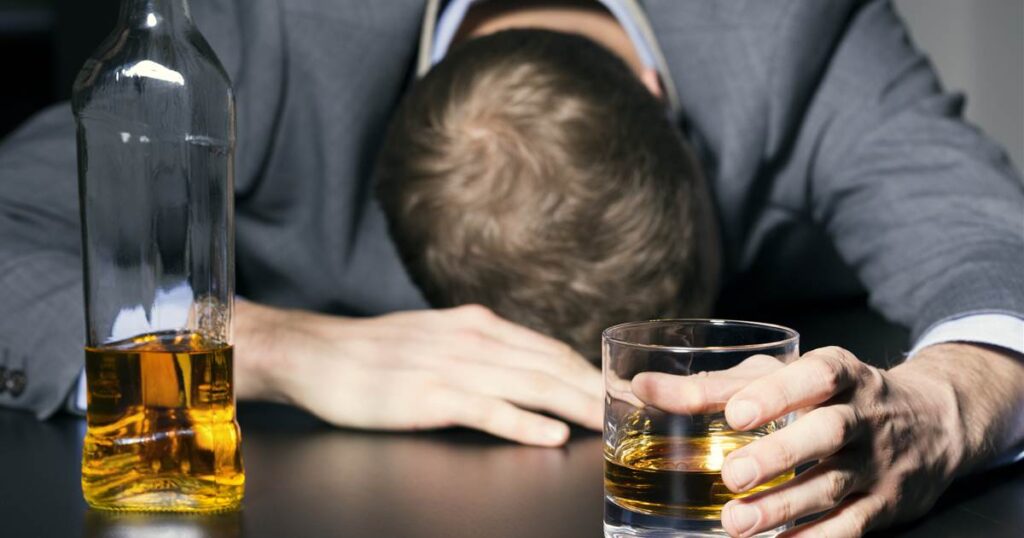 Did you know that over 14 million adults in the United States have an alcohol use disorder? Adding to that, almost one hundred thousand people die every year from alcohol abuse.

If you’re wondering about your alcohol consumption and whether it is a problem, you may want to evaluate your habits, which can be a slippery slope to alcohol abuse. Here are some key differences between casual drinking and alcoholism, and what you can do about it.

The Need For Alcohol

One of the biggest signs of alcoholism is the constant need for alcohol when sober. If you find yourself thinking about alcohol or where your next drink is coming from, then you may have a problem with alcohol.

Certain situations or feelings can make you feel the need to drink more strongly, and these are known as triggers. Getting treatment for alcoholism often involves addressing your common triggers and learning how to cope with them in much healthier ways.

If you have a serious issue with drinking, your body may even send you physical signals that it wants you to drink alcohol. Some of the most common symptoms are shaking hands, headaches, or sweating.

If you’re still not sure whether your alcohol habit is a problem, then you can easily find out by calculating how many standard drinks you have in a certain period of time. The definition of a standard drink is 12 ounces of beer, 1.5 ounces of liquor, or five ounces of wine.

For men, it’s considered safe to have less than five standard drinks within a 24 hour period, and less than 14 during the course of a week. For women, the number is three, not exceeding seven standard drinks every week.

Using these numbers, you should be able to easily calculate how many standard drinks you have within a given week. From there, you can judge whether or not you need to cut back on your drinking.

Using Alcohol to Cope With Problems

A red flag for alcoholism is when you notice that you’re using drinking to forget about things in your life that you may be struggling with. For many people, alcohol can be an easy escape.

Drinking can also be a result of depression, a common mental illness. Alcohol itself also happens to be a depressant, so drinking to relieve depression will only continue the cycle.

If you find yourself turning to alcohol to soothe your woes, you should address and acknowledge it. Then, you will be able to move forward by finding healthier ways to deal with stress or other triggering emotions.

Casual Drinking Does Not Have to Turn Into Alcoholism

After you have examined your drinking habits, you can then decide if you need to make improvements. If you determine that you may not have a problem with alcohol, then you can feel confident with casual drinking.

Want to know more about how to overcome health problems and get on a path to becoming your best self? Check out our blog for more tips and tricks.