Why is Depression So Common with Alcohol Abuse? 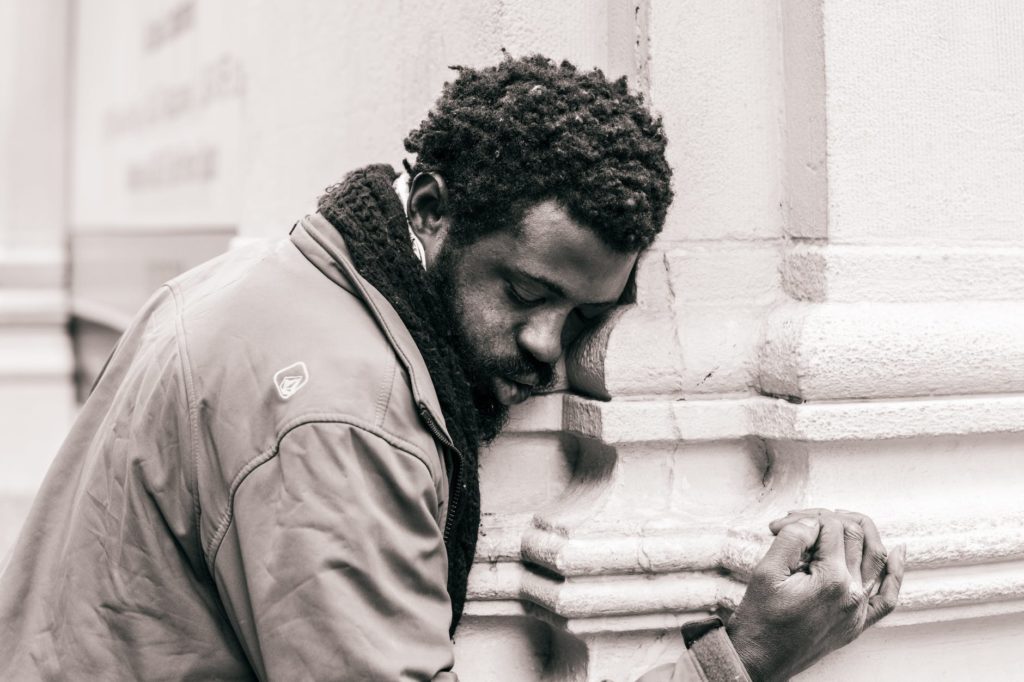 What are the Symptoms of Depression?

In 2017, major depression affected an estimated 17.3 million adults in the U.S., which represents 7.1% of the U.S. adult population. Depression can interfere with one’s ability to carry out daily and major life activities, and increase the risk for several serious health problems including diabetes, heart disease, stroke, and Alzheimer’s disease.

Depression affects each person differently and produces a wide range of symptoms. Some people may only experience a few symptoms, while others may experience many.

Common symptoms of depression include:

The exact cause of depression is unknown, but researchers say depression may be caused by a combination of genetic, biological, environmental, and psychological factors.

Here are specific factors thought to contribute to depression:

How Can Alcohol Abuse Cause Depression?

Over time with regular and repeated use, alcohol changes the brain’s structure, function, and chemical balance, which could lead to depression and other mood disorders. Serotonin, dopamine, and GABA are some neurotransmitters affected by alcohol abuse and addiction. When people drink high amounts of alcohol over periods of days and weeks, the brain adapts to the presence of alcohol and comes to rely on this substance for good mood and feelings of pleasure and euphoria. When a person abruptly stops drinking alcohol after becoming physically dependent, depression kicks in as a result of the brain trying to adjust to its absence.

How Common are Co-Occurring Disorders?

About 50% of people who suffer from depression also suffer from a substance use disorder, and vice versa. Alcohol isn’t the only substance that can cause long-term changes in the brain’s structure and function. Other drugs that may increase the risk for depression when abused or used regularly and repeatedly include benzodiazepines, stimulants like cocaine, methamphetamine, and ADHD medications, and opioids like heroin and painkillers. All these substances interact with brain receptors and neurotransmitters in ways that can lead to depression with abuse or long-term use.

How is Alcohol Dependence Treated at Alcohol Rehab?

People who suffer from alcohol abuse or dependence can reduce their risk for depression by getting help at an alcohol rehab center that offers alcohol detox. Alcohol detox manages the physical symptoms of withdrawal to help people safely stop using alcohol without the risk of serious complications. Quitting alcohol abruptly after becoming dependent can increase the risk for seizures, heart palpitations, dehydration, and malnutrition.

Alcohol detox usually takes place in a residential or hospital-like setting where patients can be monitored 24-7 by experienced nurses and doctors. This allows medical staff to intervene if a patient shows signs of distress while going through the withdrawal process. Many times, medications are used in alcohol detox to reduce pain and discomfort associated with common alcohol withdrawal symptoms. After patients overcome physical dependence, they can start receiving therapy to treat depression and other mental health disorders.

How are Co-Occurring Disorders Treated at Alcohol Rehab?

Co-occurring disorders can be effectively treated in alcohol rehab programs using several behavioral therapies. Many rehab centers will develop customized treatment programs for each patient based on factors such as age, the severity of the addiction, and mental illness. Medications may be used to treat both conditions.

Summer House Detox Centers offers alcohol detox in Florida to give people the option of recovering from alcohol dependence in a sunny, relaxing, luxurious setting. Our alcohol detox treatments involve the use of medications that relieve your symptoms as you safely withdraw from alcohol. We offer 12-step Alcoholics Anonymous (AA) meetings on the premises and can refer you or your loved one to an alcohol rehab center that offers therapy for co-occurring disorders and alcohol addiction.