6 of the Most Useful Tips for Sports Contract Negotiations 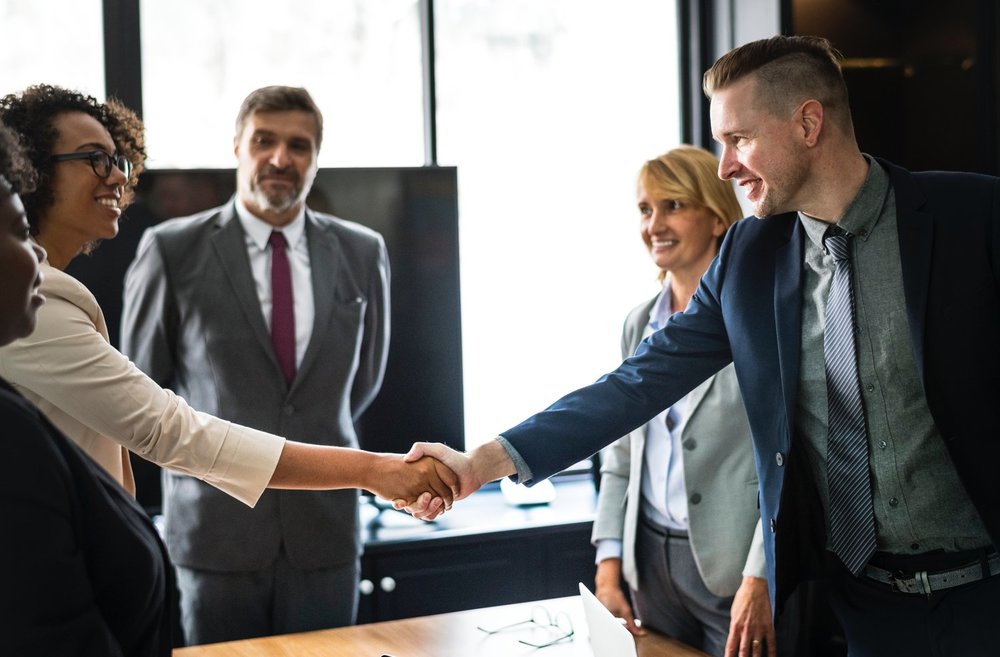 Sports agents spend lots of time negotiating team and endorsement contracts on behalf of their clients. Professional sports are high stakes arenas and a minefield of big egos. Without the right negotiation skills, agents could find it difficult to land clients or connect players with teams and brands.

A sports contract bears some differences from most other professional service contracts. For instance, the agent must keep in mind that a player’s career may last only a few years, so there’s a need to make the most out of each contract. Read on for some of the most useful tips for negotiating sports contracts.

During the 2015 NBA Championship, Tristan Thompson was up for a contract renewal with the Cleveland Cavaliers. Thompson was seeking the maximum five-year guaranteed contract worth $94M. The Cavaliers seemed reluctant to sign. When the team’s top star, LeBron James, spoke highly of his close relationship with Thompson, the Cavs finally caved in and agreed to a five-year deal worth $82M.

Having an influential person in a player’s corner can raise the player’s profile to swing sports contracts in their favor. Some possible partners with the clout to sway sports negotiations include:

To create the best sports contracts, it’s important to make sure the contract reflects the expected player roles and responsibilities. For instance, the player has to commit to avoiding actions that are likely to endanger their physical health and fitness. If you’re a player, you want to lock in the team’s commitment to pay you what you deserve.

Be sure to iron out any issues at the start of the contracting process to avoid reaching an impasse further down the road.

Role-playing prepares players on the details that need to be put in writing. Role-playing your agreements on a contract negotiation platform can make it easier to create drafts and formalize final agreements.

Practicing through role-play prepares players and agents to prioritize goals without forgetting the smaller details. If you’re an agent, ask yourself what your athlete client is most capable of achieving in their career. Likewise, if you’re a player, be clear on your goals.

Is the contract aiming to chart a safe journeyman/journeywoman career or shooting for superstar status with multimillion endorsement deals? Be realistic in your goals, and make sure the contract makes sense with long-term career goals.

Know When to Hardball

Negotiations are usually a delicate balance between what you want and what the other side wants. Sometimes you want to seek win-win collaborations. Other times you have to play hardball to receive the value you’re worth. Knowing when to use which tactic is what differentiates a great agent from the rest.

Ever heard of the baseball player called Matt Harrington? There’s a reason you haven’t. Matt Harrington holds the dubious honor of never knowing when not to play hardball negotiations. In the year 2000, when he was 18 years old, Matt was the Colorado Rookies 7th pick in the first round. The team increased their offer to $4M paid over two years, which Matt, his agent, and his parents rejected.

Matt played the season in the independent leagues as a free agent. In 2001, he was once again in the draft. He was the 58th overall selection for the San Diego Padres. Once again, Matt rejected the offer, turning down $1.25M over four years and a $300K signing bonus. In 2002, Matt turned down the Tampa Bay Devil Rays offer of $100K. In 2003, he turned down the Cincinnati Reds, and in 2004 the New York Yankees drafted him in the 36th round but didn’t make any offers.

According to reports, Matt’s last known earnings are less than $1K monthly playing in the independent league. Matt’s hardball tactics were his undoing and ended up ruining his MLB career right from the start.

Get It in Writing

For players in the Big Four American leagues – the MLB, NBA, NFL, and NHL – player contracts are boilerplate forms. Standard player contracts are a result of negotiations between player associations and the relevant sports league. For amateur sports and individual player sports, contracts can be unique depending on the sport and player ratings. Some crucial clauses to put in writing include:

Prepare Early and in Silence

Agents are usually wary of making deals too early only to be leap-frogged by better deals later. Top athletes look at the agent’s past performance to decide who to sign with. Inferior deals can reflect poorly on an agent. An inferior contract now may isolate agents in the next draft and even expose agents to ridicule from their peers.

Successful agents know to prepare their next moves in silence to avoid giving competing agents an advantage. Also, early preparation makes it possible to sign sports contracts on time. A mad last-minute rush could leave an agent’s client without a top-tier team offer.

Plus, with early preparation, agents can encourage competitive bidding from interested teams. The same works when looking to sign endorsement contracts. When an athlete has many brands bidding for an endorsement, the agent can be selective on who to work with. Competing bids increase the wiggle room on how much compensation agents should ask for.

Know Your Position and Interests

Sports platforms like the NFL and NBA leagues cap how much a team can pay a player. Especially during the draft, new players coming into the league receive offers based on their slot.

Sometimes, an agent can make a case for disregarding the slotting system. Let’s say a quarterback is the 8th pick in the NFL draft. If that season has a more robust demand for competent quarterbacks – say, due to injuries – then the agent could ask for the maximum dollar cap and higher signing bonuses.

Be Ready to Walk Away

If you’re an agent looking to negotiate for top-earning players like Stephen Curry (NBA) or Mike Trout (MLB), then be ready to walk away from some less-than-ideal offers. If you’re an amateur player, knowing when, why, and how to walk away can save you from committing to a career-breaking contract.

In negotiations, a holdout is one form of walking away. In essence, you’re telling the team that their offer is way below your expectations. The franchise can either come back with a better offer or release you as a free agent.

However, it pays to be strategic about how you walk away from sports contract negotiations. It’s advisable to only walk away when you have a suitable fallback offer.

For example, in 2004, the NHL’s Phoenix Coyotes drafted right-winger Blake Wheeler in the first round of the entry draft. Reports suggest Wheeler wanted more than the Coyotes were ready to offer. As a result, Wheeler became an unrestricted free agent opting to play for the University of Minnesota.

In Wheeler’s situation, playing for the Minnesota Golden Gophers was his fallback platform. In case he didn’t get an ideal contract in the draft, he knew he could fall back on the Gophers. We may not understand what Wheeler had in mind when declining the Coyotes offer, but it’s significant that in 2020, he’s one of the highest-earning players in the NHL.